Game time is an even more precious commodity in 2017 and that means you're going to have to make some tough game buying choices. When you can't turn to Horrible Night or your gaming friends, where do you turn? 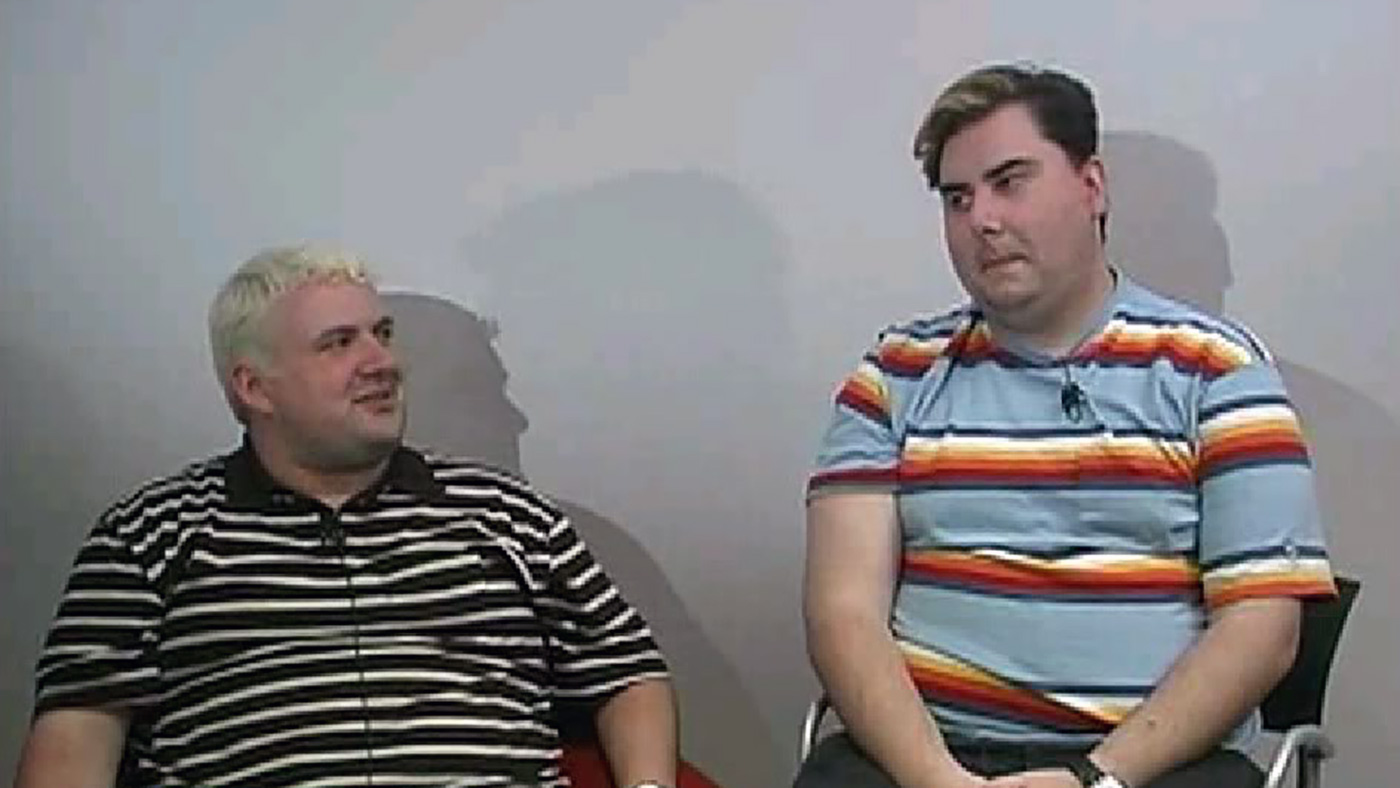 Aaron McNeal
The reviewer who has resonated the most with me over the last few years has to be Patrick Klepek. When he first joined Giant Bomb, I quickly learned that he and I had a lot in common in terms of gaming preferences. I'll never forget his arguing with Gerstmann about the merits of Super Mario World 2: Yoshi's Island. Plus his devotion to Spelunky runs that evolved into weekly roguelike/lite sessions is glorious. I don't know if Mario Maker counts, but I'm surprised he isn't MORE insane after all that abuse.

Additional shout-outs go to Phil Kollar at Polygon, who gave Hearthstone a perfect 10 at launch and continues to join the voices of people trapped by its free-to-play grip today. I love Justin and Griffin McElroy. That's really all there is to that one. Evan Narcisse doesn't really review games anymore, but he was one of the few (or only) black game reviewers I followed and I loved the more unique perspectives he brought to the interwebs.

Justin Lacey
GameSpot and Greg Kasavin were the first ones to get me to pay attention to the byline. I just noticed how thoughtful and level headed Greg's approach to criticism was and whether I disagreed with him or not I felt like he gave me a good idea about what a game was. Luckily, his influence can still be felt across the entire Giant Bomb crew. I still have the most in common with Jeff Gerstmann when he enjoys something. If Jeff dislikes something that I'm still interested in, I tend to shop around for other opinions to see if he's crazy or not. My other go to's are Brad and Dan from Giant Bomb, and Patrick Klepek at Waypoint. I don't have an individual at Rock, Paper, Shotgun that I rely on, but if that site gets excited about a particular game, I pay attention.

Shout out to Sushi-X. I don't know what you ever recommended to me, but you were the first game journalist I knew by name even if it wasn't your name.

Justin Gifford
Ben Kuchera and Arthur Gies at Polygon. Although not all of his articles are long-form, when Ben does write them (at Polygon and formerly at Ars and PAR) they're well constructed pieces that are thoughtful even if I don't agree with his conclusions. Arthur has a writing style that is more conversational but uses turns of phrase that often times make me laugh. He's also got an acerbic, but not mean, tone that I find amusing. Kyle Orland at Ars Technica has long been a favorite of mine - he's a good tech/gaming journalist. Adam Smith at RPS because I had to pick someone from RPS due to their excellent (AKA: British) writing and because he comes up with compound words like "news-barrels." To the extent that they're still doing "reviews," I very much respect Patrick Klepek at Waypoint because he's a guy who has taken, and stuck with, very public positions on 'controversial' subjects like, "Women shouldn't be harassed in gaming." We've never had the reach that some of the sites he's written for have, but I've had my fair share of hatemail and it's not a lot of fun, so that takes balls. Summary: All of these guys are good journalists; I particularly respect Patrick.

Coop
I trust Jeff Gerstmann and Brad Shoemaker for their brutal honesty. I love that those guys don't hold back any punches anymore which is what's missing the most in this industry. I don't always agree with them, but I at least know them well enough to read between the lines and figure out what I will and won't like.

Reading game reviews is a new thing for me. I didn't really get into game journalism until Giant Bomb was formed. As a kid i never followed gaming in any way. I bought games because they looked cool on the shelf or in commercials. I subscribed to Nintendo Power for a little while which was my isolated news source for games, but there aren't any individuals who really stand out for me.

R.I.P. Ryan Davis. We'll always have that bad shot at that weird party at PAX.

Cole Monroe
There is only 1 person I really pay attention to when it comes to reviews. Jeff Gerstmann from Giant Bomb. I'll read other reviews to get an idea of what the game is going to be like but usually read a variety of them to make my own decision. However, if Gerstmann loves a game it usually means it is worth paying attention to even if the genre isn't something I'm super in to. On the other hand his negativity is often unfounded when it comes to some of my interests so I dismiss a lot of what he has to say about games that I really enjoy as well.