When Ori and the Blind Forest was released five years ago, I missed it at launch. I had chosen to go in the direction of a different Metroidvania, Axiom Verge, and became hooked. I had to 100% that game no matter what and I did. I also was fresh off of putting a large amount of time into Dragon Age: Inquisition. While I enjoyed my time with both of these games, I realized later that I was using the games to escape the reality I was facing on the home front.

In the Spring of 2015, my wife and I decided to get divorced. It was an emotionally tumultuous time for sure. I had used video games to delay the inevitable conversation about the changes we both wanted to make in our relationship. Gaming continued to be there for me in the wake that was left behind. I’m forever grateful for the fact that I was able to turn to playing video games when I couldn’t handle being around or talking to another human being.

During the mourning period post decision, I found Ori and the Blind Forest. Having passed it up initially and with new found free time on my hands, I was fully committed to the world that Ori inhabited. I played it nightly. I listened to the soundtrack at work with tears in my eyes. There was a sadness in the game and soundtrack that echoed my feelings at the time. I finished the game and immediately restarted it. I can’t think of another title I have ever done that with. Then I finished it again. It was a perfect game at the perfect time for me.

Ori helped me in ways I would have laughed at if someone was to talk to me about it the year before. I know other people love it for the reasons they do and I can appreciate all of those as well. For me, it meant something more. 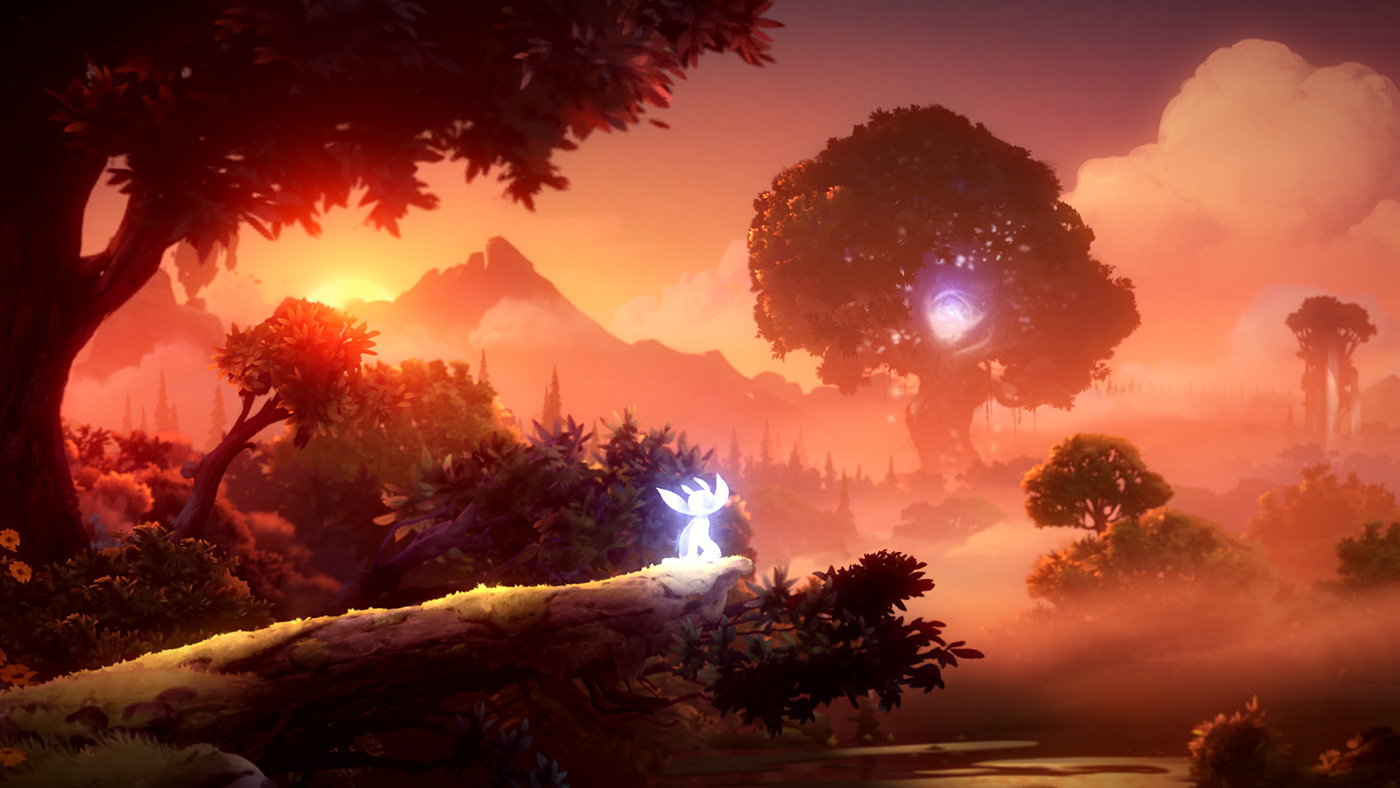 It has been five years since Ori and the Blind Forest was released and the sequel comes out 5 years to the day the original was released. This is my most anticipated game in 2020. Hell, it has been one of my most anticipated games since it was announced. I’m in such a better place emotionally than I was 5 years ago and I wonder how Ori and the Will of the Wisps will echo how I’m feeling now.