It has been a long time since Sea of Thieves was announced. Back then the open world pirating games seemed like something that was too ambiguous to come together. Here we are though, on the eve of its public launch. Let's make some predictions.

How do you think Sea of Thieves will turn out?

Justin Lacey - I think Sea of Thieves will be just fine, but will have an highly critical reception. I don't think it's a game with mass appeal, but it's going to make its fans really happy. Sea of Thieves fans will pirate a lot in 2018.

Aaron McNeal - From what I've seen on Twitch, it's a more chaotic version of AssCreed's ship battles, but you have to sing your own shanties.

JB Buckner - I imagine the game will be pretty fun. The few mechanics I saw were intriguing.

Justin Gifford - If it's like The Final Beta except even more polished, then it's going to be absolutely hilarious and fun.

Coop - It'll be fine. It's not going to be the next PUBG or Fortnite, but people will play it because the Xbox community is in dire need of a new IP.

What's the realistically worst thing that could happen with Sea of Thieves?

Coop - The worst thing that can happen is that it's boring to play due to the lack of people online.

Justin Gifford - The people who don't 'get it' review bomb or otherwise screw the sales of what seems like a pretty unique IP. Or a giant white whale that is OP.

JB Buckner - It probably won't have something to keep people interested in it for a long time, so once its been played for a few nights we'll be looking for something new.

Aaron McNeal - A lack of variety on the ocean. A pirate's life might not be for everyone, but the developers claim it'll keep evolving after launch.

Justin Lacey - It all comes down to the gameplay loop. If the rewards aren't satisfying and the activities aren't fun, players will drop off quick. The worst thing would be that the game the missions and rewards are boring and pointless to players. 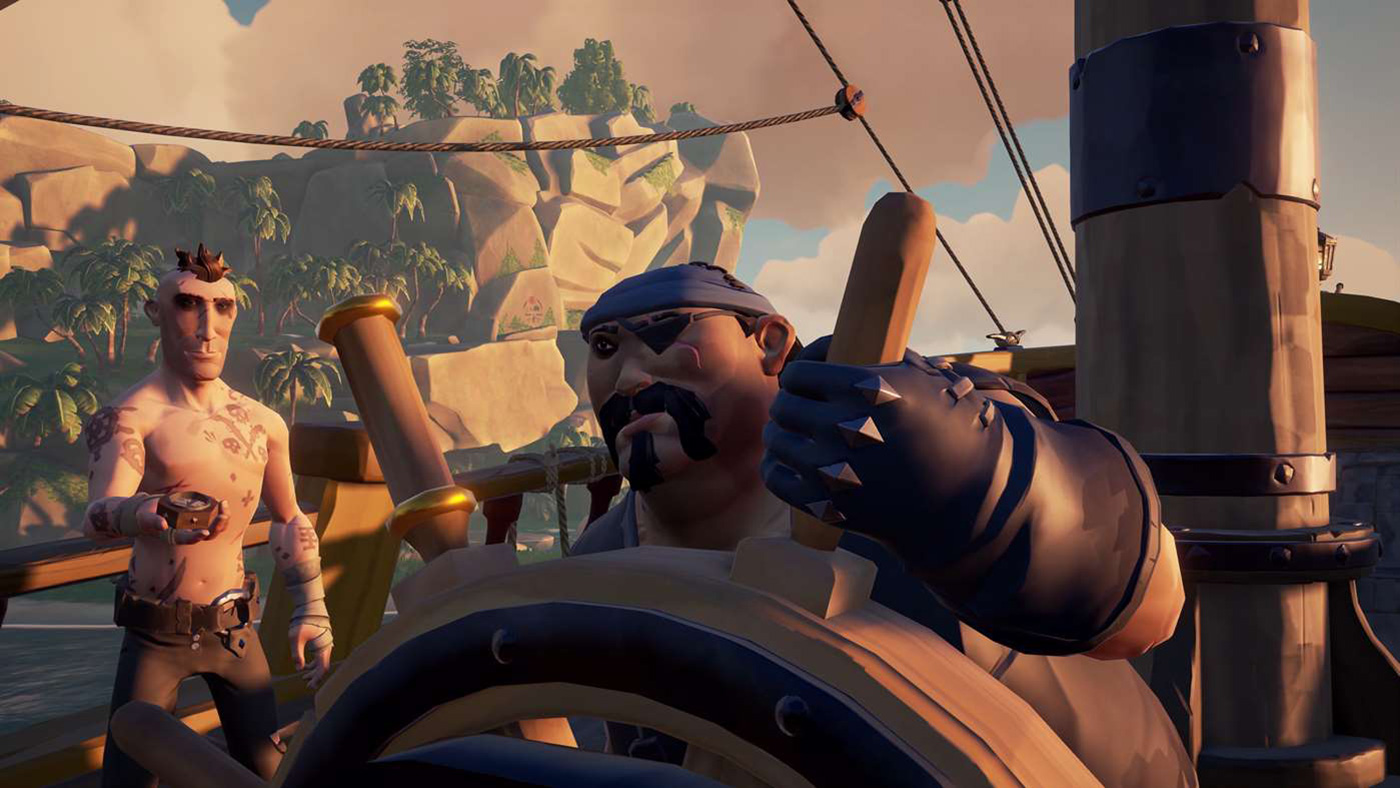 What do you think it will get right?

Justin Lacey - Creating a real need and satisfying reasons to cooperate with your crew. Playing with friends is going to be really fun, regardless of what else is going on in the sea.

What do you think it will get wrong?

Justin Lacey - I think the pacing and level variety is going to be all over the place. It's hard to make a big budget arcade FPS game in 2016. So I don't know if there's a right answer to how long the levels or the campaign should be and that in the end the levels will just be a little bit of everything so nothing will stand out. 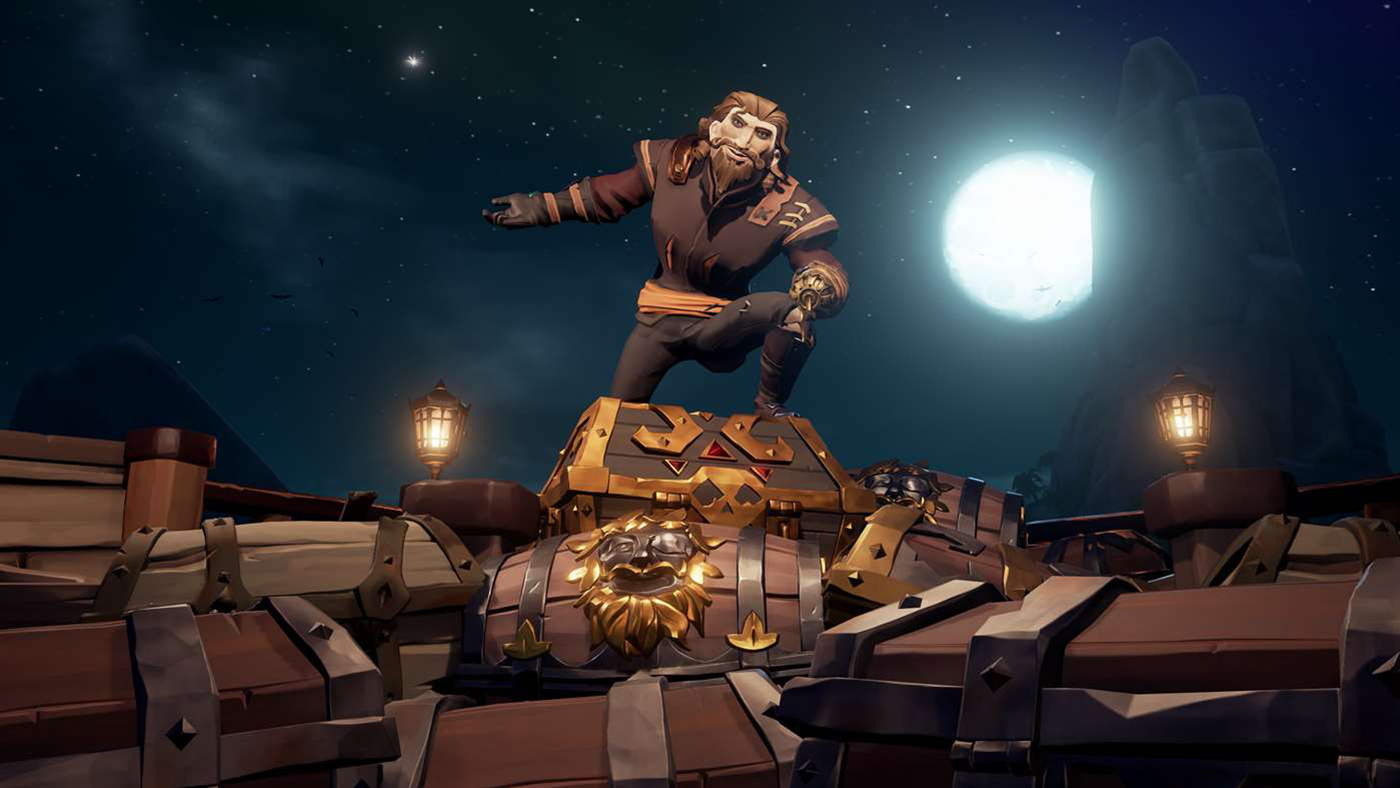 What may be the coolest thing that could happen with Sea of Thieves?

Justin Lacey - I'd love for Sea of Thieves to be the feel good co-op multiplayer game of the year. Based on the beta, there's something very refreshing about the open world sailing and random sandbox encounters that I hope people find their own reason to make a crew. I don't want it to be defined by a content churn that makes/breaks so many other multiplayer game. Let's just go pirating and tell stories the rest of the year about surviving a kraken attack by stealing another ship that lost its crew to the same beast.

Aaron McNeal - The players will rejoice when they discover a rare sea beetle, or the game spirals into Eve Online levels of insane stories after a year or two.

Justin Gifford - Making a fleet of ships and starting up a chicken farming cartel.

Coop - It's so fun that it becomes a system seller that rebounds Xbox and puts them back on the solid exclusives map.

JB Buckner - A small set of ships is put upon by a larger group calling themselves the East Indiana Tradeschool College. The EITC demands the other group pay taxes for using their shipping lanes or their vessels and cargo will be confiscated. Suddenly to the horror of the EITC fleet masts are seen approaching from all over the horizon and emerging from one of the vessels is the infamous pirate, Hot Slag McGee. An intense and ruinous 4 day battle ensues, leaving many a widow.

Let us know your predictions (or first impressions) of Sea of Thieves in the comments!