Once Jack Thompson got disbarred, writing Video Game Legal Articles that weren’t about Ace Attorney and at risk of takedown orders got more difficult. I’ve mainly had to rely on contract disputes and most of the time, those are either way too clearly examples of how lawsuits can be used as extortion methods (where settling is cheaper than litigating even if the claim is meritless) or the fact patterns are so labyrinthine that there’s no way to make them interesting to read about. However, every so often, something comes down the pipes that has enough elements of stupidity, greed, righteous indignation, and hypocrisy that it’s worth every minute spent disentangling those intricacies for you.

This is one of those moments.

If you remember, the commercials for Zenimax Media’s Fallout 4 featured a song that your parents and possibly your grandparents listened to on AM radio, The Wanderer by Dion (full name: Dion DiMucci). We’ll revisit the song in a moment, because we need to delve into the complaint filed by Mr. DiMucci.

Dion DiMucci vs. ZeniMax Media by Polygondotcom on Scribd

We begin our tale with assertions that the action and jurisdiction are proper, but when we get to paragraph 4, there’s a strange bubble of vanity by where Dion goes ahead and brags to the justices of the Northern District of California about his 21 Billboard Top 40 songs, exactly one of which is the subject of this lawsuit. 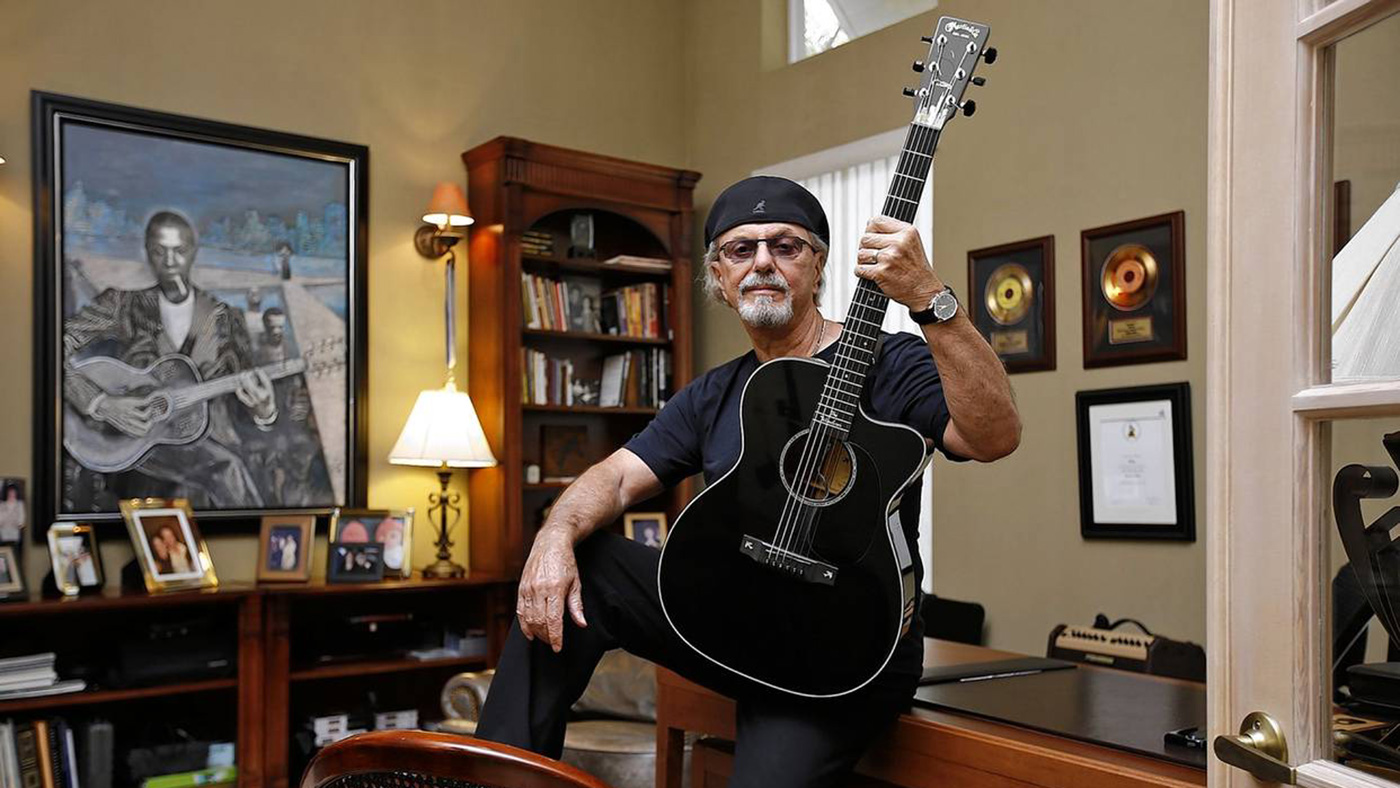 Paragraphs 5 through 13 in essence establish Dion’s ownership of the song and control of its use, and then we get to the meat and potatoes: in 2015, Zenimax Media and Universal Music Group entered into a commercial license for Zenimax to use The Wanderer in its Fallout 4 commercials. What Dion alleges is that:

TL;DR: My song was sweet and innocent and you associated it with something icky; pay me.

Here’s one of the commercials. Go ahead and watch, I’ll wait.

If you watched the same video I did, you saw the bombs detonating (a central premise to the Fallout series), a Vault Dweller coming out and making friends with Dogmeat (whoosagoodboy), shooting a few Super Mutants and radroaches, and getting a sweet, sweet power armor ride. An episode of CSI glorifies homicide more than that, but let’s go ahead and take a minute and check out the lyrics of Dion’s song, which he asserts is about loneliness. You can read them all here, but the short version is that rather than a melancholy song of a young, confused man out to find himself, what I’m seeing is a male power fantasy that objectifies women and may reference sexual assault.

“Where pretty girls are, well you know that I’m around | I kiss’em and I love ‘em cause to me they’re all the same | I hug ‘em and I squeeze ‘em they don’t even know my name,”

Did you just say that you just grab women and kiss them without them knowing who you are while asserting the moral turpitude of story of a man traumatized by the murder of his wife, kidnapping of his child, and glassing of the world who helps oppressed androids escape with the assistance of The Railroad, and assists the local militia in protecting its citizens from mutant creatures and military dictators alike? (That’s how I played, anyway). That, uh, that takes a staggering lack of perception, Mr. “Flo on my left, Mary on my Right, and Janie is the girl well I’ll be with tonight.” You should run for President.

Now, ultimately, that’s a “Yes, but” defense (which usually isn’t a capitol “D” defense), i.e.: Yes, what I did was wrong, but you did this other thing that was wrong even though they’re completely unrelated! However, it’s relevant this time! Like I said earlier, quite a few lawsuits are legal extortion and for what my somewhat expert opinion is worth, this is one of them. Zenimax may have had an obligation to negotiate with Mr. DiMucci in addition to Universal, so it’s not a total sham of a lawsuit.

But! Dion is asserting damages to the goodwill of his song – that somehow his song that objectifies women, promotes sexual assault, and at least makes reference to violence with his “two fists of iron,” has its value damaged by being associated with a game that’s significantly more about shuttling junk from bombed out cities to your base while avoiding Death Claws than it is homicide is a bit of a stretch, and asserting moral repugnance based upon slaughtering radscorpions probably isn’t going to get you anywhere. 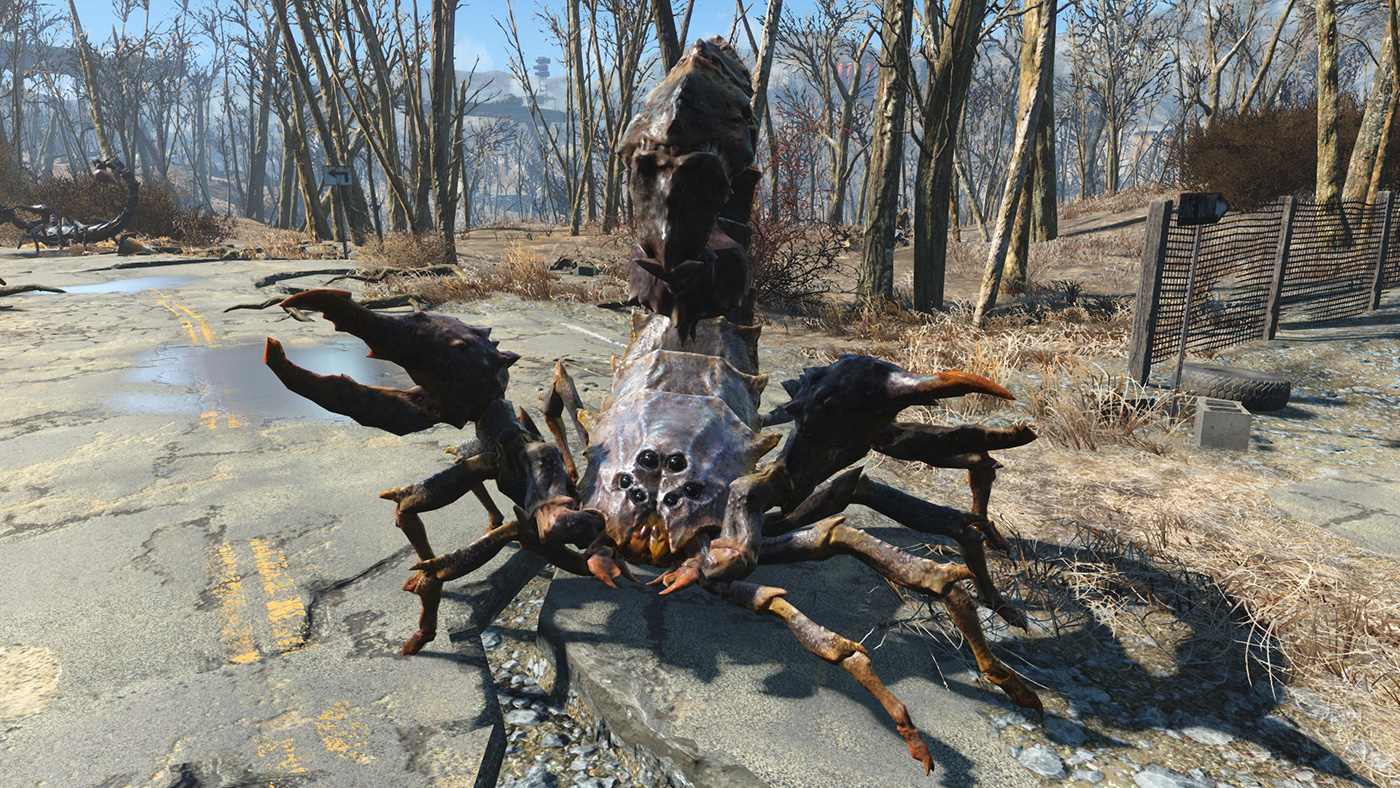 So where does that leave us? This suit is going to settle for significantly less than $1,000,000.00, Mr. DiMucci will have what appears to be a gigantic ego stroked, Zenimax will happily write the check while lighting cigars with $100 bills that each represent less than 0.00001% of the revenue they’ve made off of the game so far, and civil torts filed in federal court over disputes like this one will remain the real dark, dystopian landscape where ideals about the nobility of the law go to die.