The rogue-lite dungeon is calling out to Aaron yet again, but this time he has to worry about sliding rings onto his greedy little fingers that he cannot easily take back off.

I died a terrible death.

Well, that's not totally surprising in Unexplored, but this last run was especially brutal in the most satisfying of ways. It didn't involve an unforeseen trap or a misstep on a rickety bridge. I had total awareness of what would end the life of the brave Rango the Third, my one-eyed ninja adventurer. That mage jerk, The White Wizard. I stood no chance. 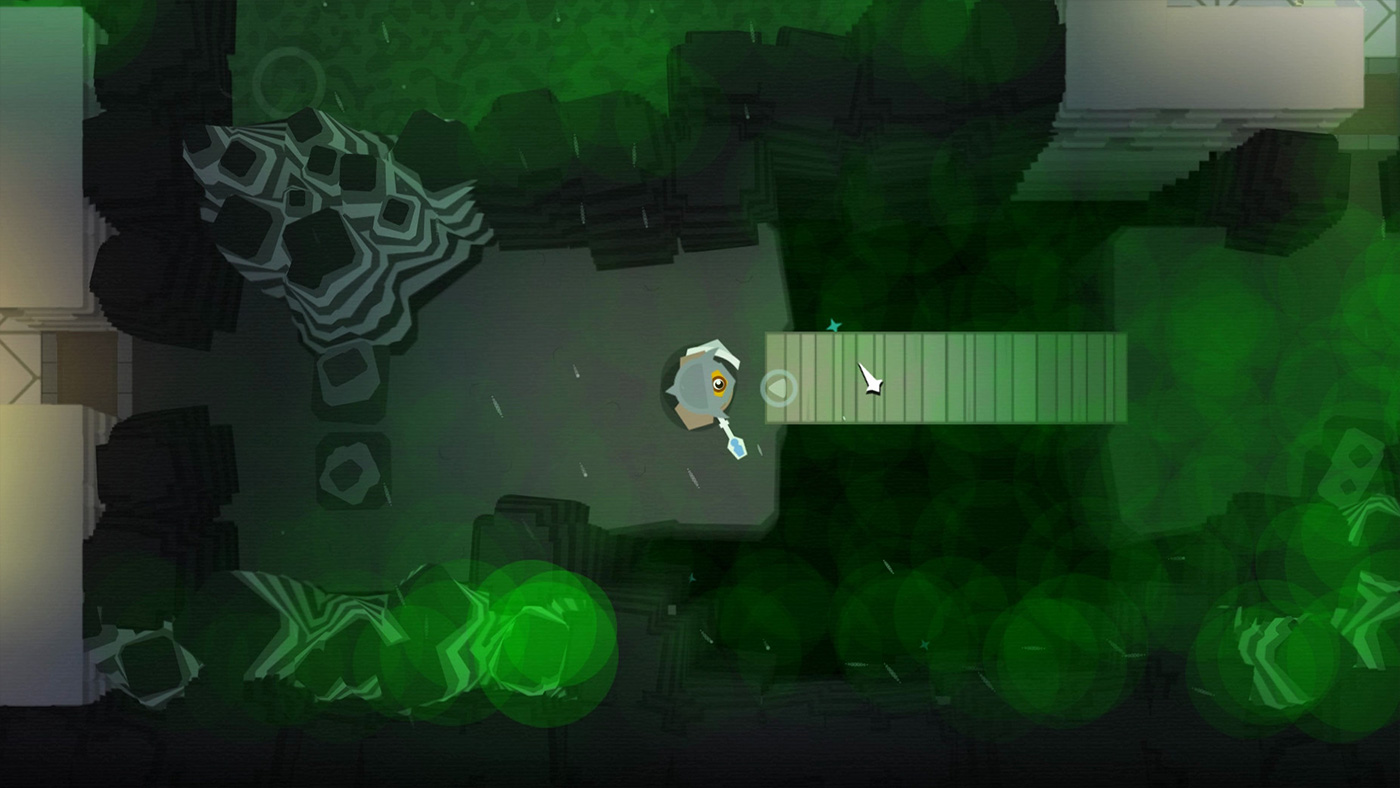 It was over in an instant. A climax where you could blink and not quite understand what even happened, but I knew very well the elements of destruction raining down on poor Rango. Yet, it was the journey itself that deserves the attention. The weapons I found, the minor enemies slain, the books I'd read that prepared me for my future death. I can't forget dancing with rats until they were all defeated when I thought my run was surely over. 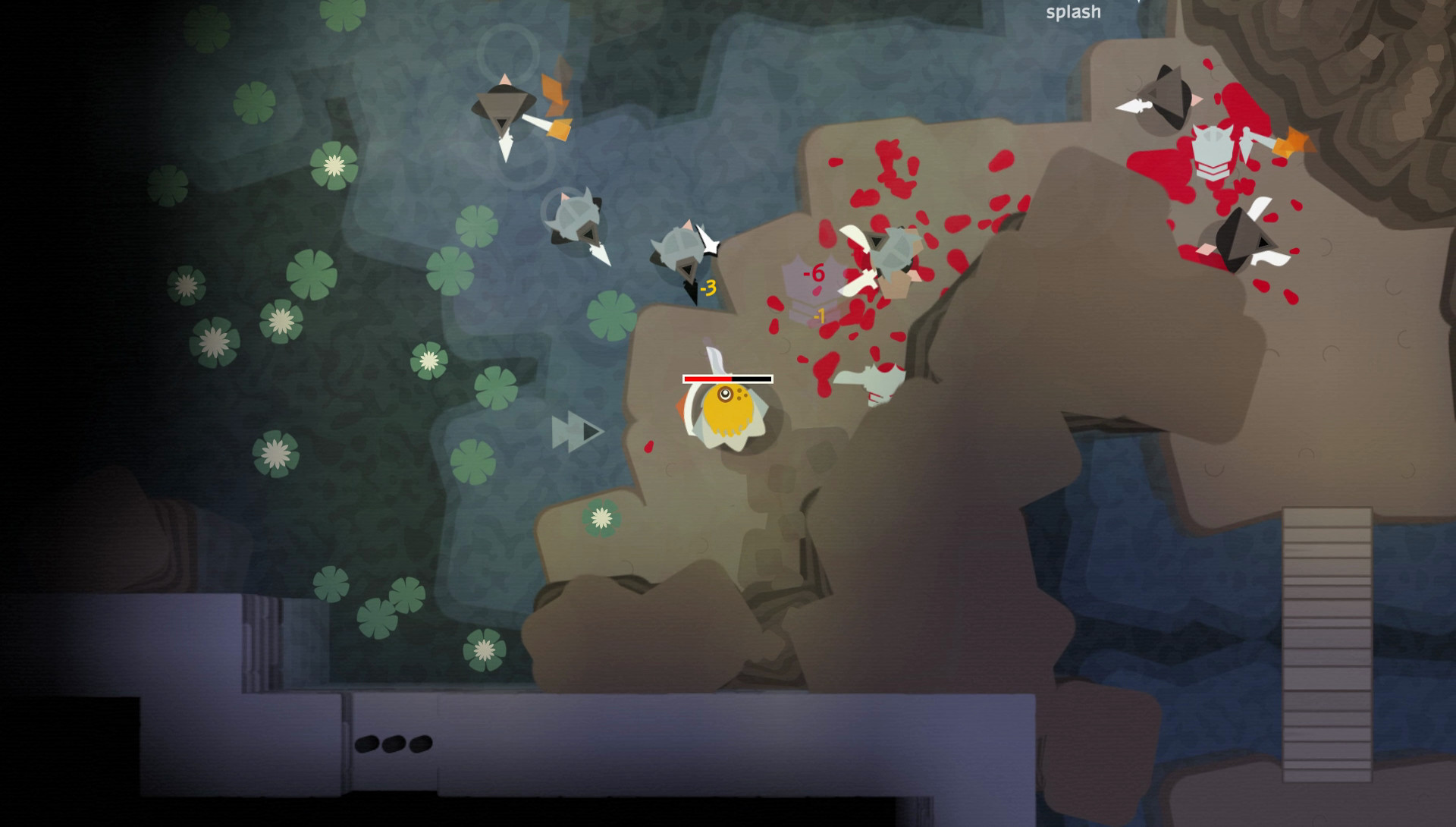 At least I got to use my shiny new grappling hook.

This wasn't my first run and it certainly won't be my last. While Unexplored has a base adventure that is always about stepping foot into the same named dungeon to retrieve the same named artifact, no two tales feel the same outside of those constants. The floors, enemies, items and choices made craft a new narrative of emotions, failure, and, someday, success.

If only I could avoid getting a cursed helmet stuck on my head.