We're light on virtual console news for the Nintendo Switch, and the NES Classic just got discontinued. I think it's fair to be a bit confused as to what Nintendo's ideas are for distributing its back catalog. 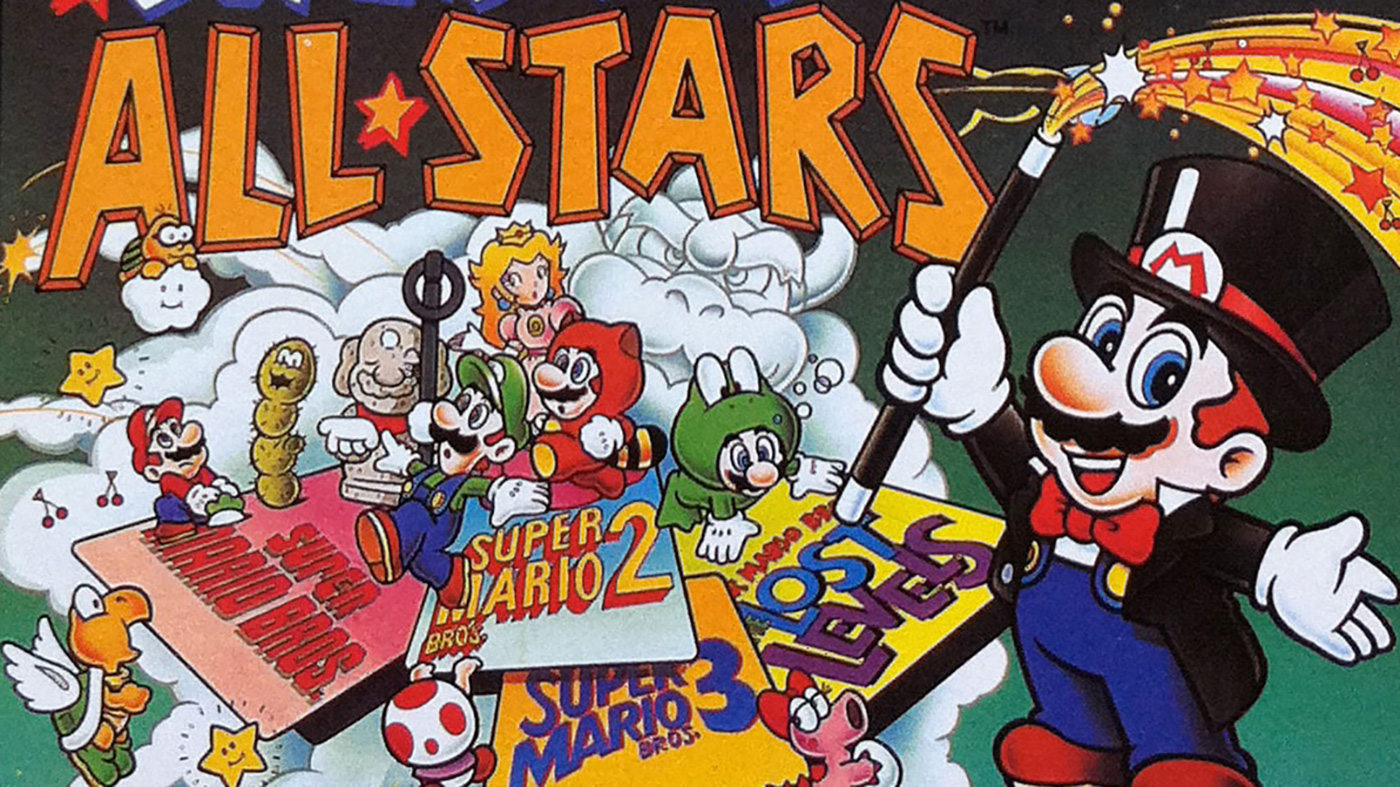 How should Nintendo sell its old games and what is your dark horse pick for the 30th game on the rumored SNES Classic?

Cole Monroe
I'm tired of buying the same games over and over again on different platforms. They need to figure out how to tie those game purchases to my Nintendo ID and I should be able to take them with me on each subsequent Nintendo console. Yeah, I know, this isn't an original idea but it makes so much damn sense. I was among the lucky few who managed to grab a NES Classic and while the game library on that thing is pretty damn good, there are some omissions that are glaring. For example, how do you put Super C on there and not original Contra? I don't think these "classics" are the right way to sell it's old games in a viable, ongoing way. Keep em digital and transferable and I'd be one happy Nintendo fan boy.

My dark horse pick for the SNES classic would be** Ken Griffey Jr. presents Major League Baseball or NCAA Basketball**. Games that I have fond memories of that would be licensing nightmares now.

Rob Shaw
I agree with Cole on the old Nintendo games. I really don't want to buy Super Mario World again just to play it on my Switch... but I probably will... and Nintendo knows that. I think on Wii U they offered games at a reduced price if you've purchased them previously on the Wii virtual console... but still. It would be great if they would just carry over and be tied to the Nintendo ID. That would be my preferred (legal) way of enjoying the classic Nintendo games. I like the nostalgia and ease/simplicity of the classic consoles. I think they're a really cool idea if there were enough of them to go around... it would be even cooler if there was a storefront to expand the library on them, but I understand why they would just keep it simple and not get into all that.

As for the 'dark horse' pick for a SNES Classic game... I was a Genesis guy and never owned a SNES, so I didn't play a lot of the SNES games. There are two games that come to mind, though. I borrowed a SNES from my cousin for a couple weeks once. She didn't have a lot of games for it but I actually spent a lot of time with Mario Paint. I know that's kind of a lame pick today, but what the hell... I had a great time with it back then drawing and making animations. I would sneak that on there for my own nostalgia. The other game is not Nintendo exclusive and I don't think needs explaining... I played the hell out of it on my Genesis. Earthworm Jim. Groovy!

Justin Lacey
I think Nintendo has two options here. Option A - honor my previous virtual console purchases and carry them forward on new systems as the games become available. If this is where we are headed, it needs to communicate that fact ASAP. Option B - follow the Xbox Game Pass route and launch a subscription download service where I can play a full library of games. I'd even forgive losing my past purchases with this model if Nintendo games are always available on the system. Third party games can rotate in availability as license negotiations shake out. I'm cool with that.

In short, don't make me rebuy anything ever again and make a plan for the future.

My dark horse SNES Classic game would be Zombies Ate My Neighbors. By all accounts its the best game I never played, so having an easy way to do that would be perfect.

Justin Gifford
I have very little to add to this conversation that is not profane and potentially libelous regarding Nintendo and its marketing strategy. For all of its failings, thus far, when I've bought an Xbox game, there appears to be at the very least a good faith effort to allow me to play games I own on all of my systems. I'm new to Sony, but same deal. PC? Hell, if I had the five 3.5" floppy disks that I had DOOM II on in 1993 and a floppy drive on my computer, I could still play it.

What can Nintendo do? Hire Lord Nelson. Their marketing bullshit with the Classic, which I had hoped to acquire and play with my son, has turned me full effing pirate. GOOD JOB, NINTENDO. YOU GET NOTHING. GOOD DAY, SIR.

Coop
The only request I have of Nintendo is to tie those purchases to a universal Nintendo account so that as long as they keep supporting Virtual Console on future consoles, those purchases go with it. You shouldn't have to keep rebuying games you own just to play them on the latest console. You either support backwards compatibility or you don't. Half-assing it just pisses people off. I could see a subscription service working, but I don't think they can get away with rotating the games because the people who want to play those classic games usually have specific ones in mind. They might actually be able to pull off a higher monthly fee for access to their entire back catalog.

My dark horse pick game would be Zombies Ate My Neighbors. I played the hell out of that game as a kid, but I actually think I enjoyed it more going back to it as an adult.