More so than the beginning of previous years, there's been a lot of focus behind the gaming choices of our crew here in 2017. That can only carry us so long and we realized that we are starting to take breaks and go back to some familiar favorites. 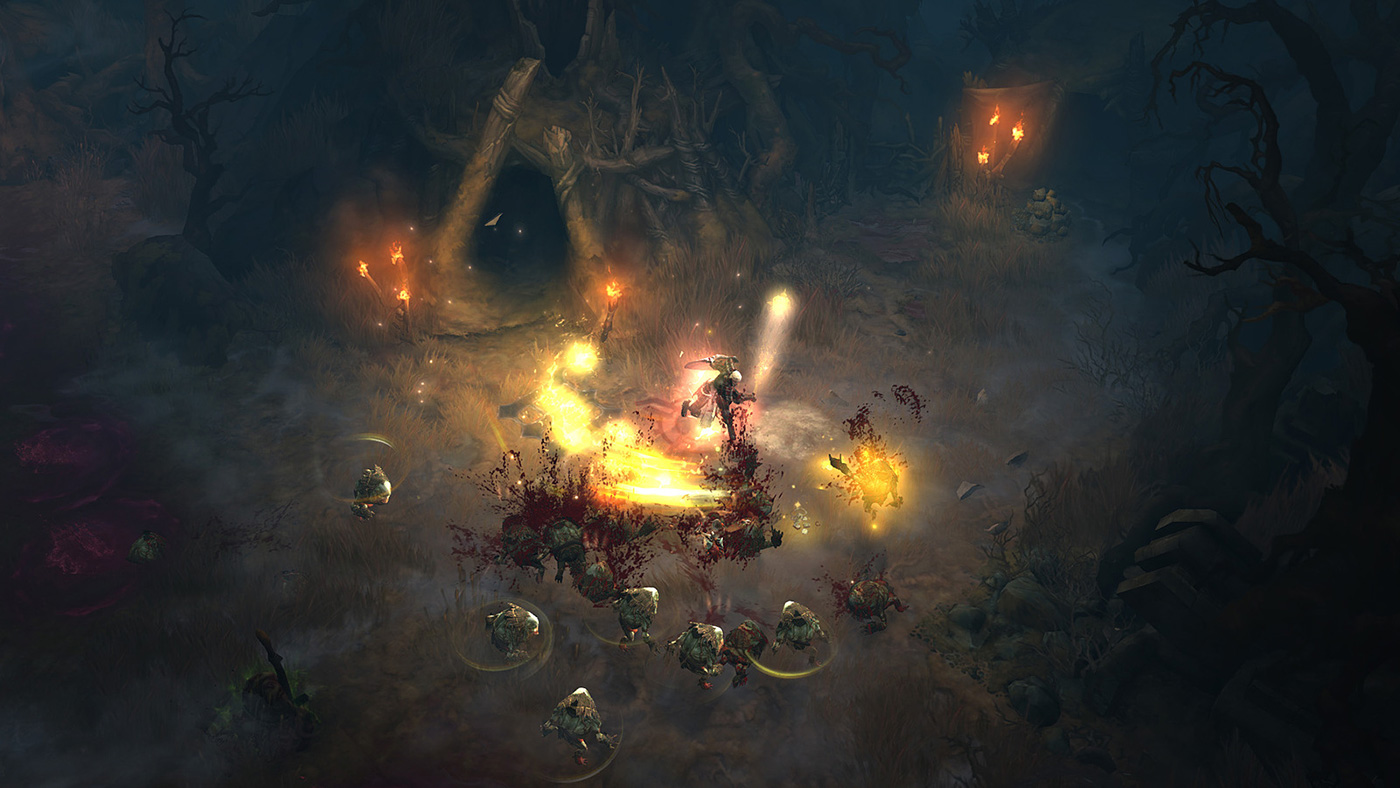 What is a comfort game and which one(s) do you run to?

Cole Monroe
There are 3 games I go back to all the time even more than two games I always mention: Link to the Past or Symphony of the Night. I'm good at these three games so that helps. Those games are Contra, Super Mario Bros. and Punch-Out. Games that I play multiple times every year just to see if my skills are still there yet still be challenged.

With Contra it's all about beating the game without using the 30 lives code, which I've done multiple times. Now the challenge is to see how far I can get without continuing. My fastest time beating Super Mario Bros. is around 11 minutes. Every time I play now, I try to at least get to that 11 minute mark before quitting. For Punch-Out it's just trying to remember all the tricks of each fighter to get through it as quickly as possible. I usually get stopped by Super Macho Man but since I've beat the game straight through and with a passcode in the past, I'm okay with not beating it every time especially since that game is hard as hell when you get to the later fighters.

What I'm looking for in a comfort game is not something that will challenge me to the point of frustration, but something that I can utilize to challenge myself with arbitrary goals that I've created. It also helps that the replay-ability factory of the games I mentioned are off the charts.

Justin Gifford
A large percentage of my games probably qualify as "comfort" games. While sometimes I want something as stressful and teeth-grinding as DOOM, most of the time when I'm playing solo (at least during the week) it's me winding down. FTL filled (and will probably continue to) that need as does Rebel Galaxy. There's something about blowing stuff up in outer space that I find really therapeutic. Although it's been a while, there's a reason I played through the (first, good) Mass Effect series so many times - being in that world is something that allows me to really do some escapist adventuring without needing to pay crazy attention to high-stakes combat. Frankly, there a lot of games out there that are very popular or very good (or both) that I won't play because I know it'll stress me out and that's really, really not why I play games.

Aaron McNeal
Outside of games I play with a work-like mentality to form an opinion or have a specific experience, most games that I play evolve into comfort games.

On the cast, I specifically brought up that games with heavy loot mechanics easily fall into this category. Boot em up, throw me into a world, and let me snag all the loot I can. While those games can have challenging raids or end-game bosses, the bulk of the time can be spent looping regions I've already completed to gain additional levels or that magical set of pants I'd love to wear. Borderlands, Diablo, and Destiny are games that offered me a great time to zoom across loot-covered wastelands.

To briefly touch on mindless games, that tends to be regulated to the mobile experience. While I've got Hearthstone on my phone for when I can't play on PC, there's heaps of one-off puzzlers, idle sims, and Pokemon GO as well. If I'm on the move or have 10 minutes at best and nothing more pressing to do, I'll launch one of these and do whatever. It's not stressful, but I certainly don't care nearly as much about what happens.

Ryan Billingsley
For me, any game that I can sit down and play for a couple of hours and not have to feel any kind of anxiety or frustration makes for a good comfort game. Diablo has always been like that for me because you have the initial play through, which is not in the comfort zone, but then you re-run everything time and time again, and you know what you are going to get and it is never overwhelming. Rocket League is both a comfort game and a nerve rattling anxiety overdose depending on what mode I am playing. 3v3 unranked matches are where I can lay back and just play and enjoy my time not worrying about how I am playing and not expecting a lot for anyone else playing. 1v1 ranked leaves me with a mild headache and adrenaline shakes. I also enjoy builders for the most part. Dragon Quest Builders was a game I could just mess around in for hours and be completely relaxed. The same is true for Cities: Skylines. Kerbal Space Program used to be that way, but then when they put in career mode and made re-entry much harder, it just became stressful and I haven't played it since.

Justin Lacey
As this topic emerged on the podcast last week, I hadn't even considered the concept of comfort games. Most of the time I figured I was either focused on a game because I had a goal in mind, or I was just playing something to pass time. There's an area inbetween though. I don't always walk away satisfied from some of the mindless games out there. Comfort games require a bit of mastery because they make me feel a sense of confirmation that I'm still good at these games that I love.

Most of the real comfort games that come to mind for me are a bit older. 1) Super Metroid 2) Mega Man 2 3) Castlevania: Symphony of the Night and 4) World of Warcraft are the stand-outs. Diablo 3 is definitely creeping up there, but I'm still learning new tricks in that one. The others just make me feel happy them when I play them and, outside of WoW, I feel even happier when I'm kicking ass. With WoW, I'm just content to be in that world again and it was made even better this year when some more vanilla servers launched and I got to revisit my true nostalgic memories. Some recent candidates that may become comfort games are Red Dead Redemption, DmC, Rogue Legacy, Bastion, and is it too early to call it for Zelda: Breath of the Wild?

Andrew Cooper
A comfort game for me is something that I can go to for fun and enjoyment where not much effort is required. Some games require too much mentally and physically and I'll default to watching TV instead to avoid the stress and mental fatigue.

Back in the day, the comfort game that sticks out most is Super Mario 3. I played the hell out of that game. I knew it forwards and backwards and always had fun. My love for that game started from the excitement of seeing it featured in the movie The Wizard, which I also loved as a kid. Playing it required little energy and it was always a fun way to pass the time.

Today, The Legend of Zelda: Breath of the Wild is filling this role. I'm currently disregarding all missions and just spend evenings exploring. It's a fun and relaxing way to wind down the evening before I turn in.