Respect and adoration can come from just a fleeting first impression, but having the best intentions to play through an entire game is never a guarantee that you will see one through to completion. The regrets may be strong for some, others have found peace in their path, but our brief time with these games still stand out in our memory. 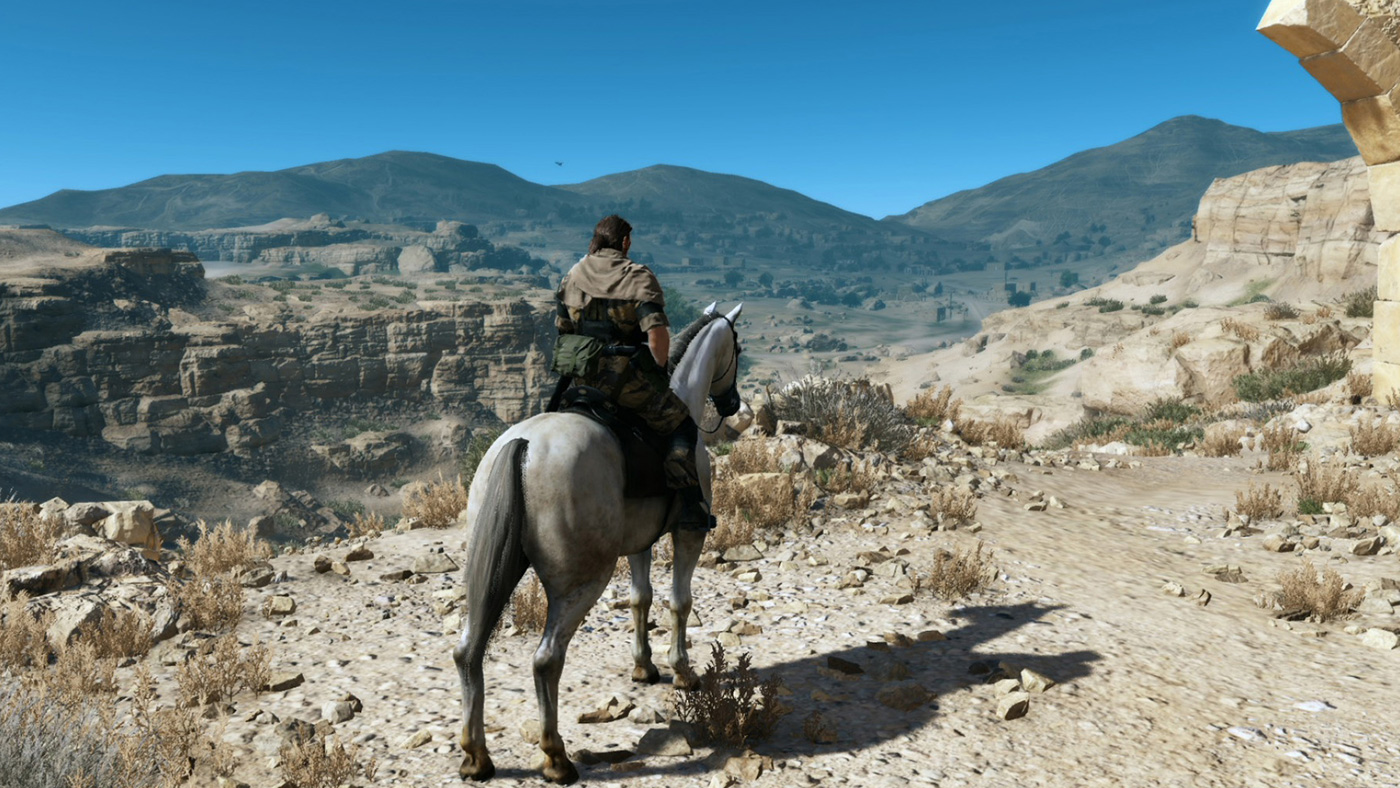 What is your favorite game that you have played the least amount of?