New games keep my backlog pretty busy, but it's those sweet, sweet rereleases that really throw me for a loop. I kinda already played you, or I skipped you for a reason, but here you are looking all hot and spicy again. Thank you, I hate you for doing this to me. 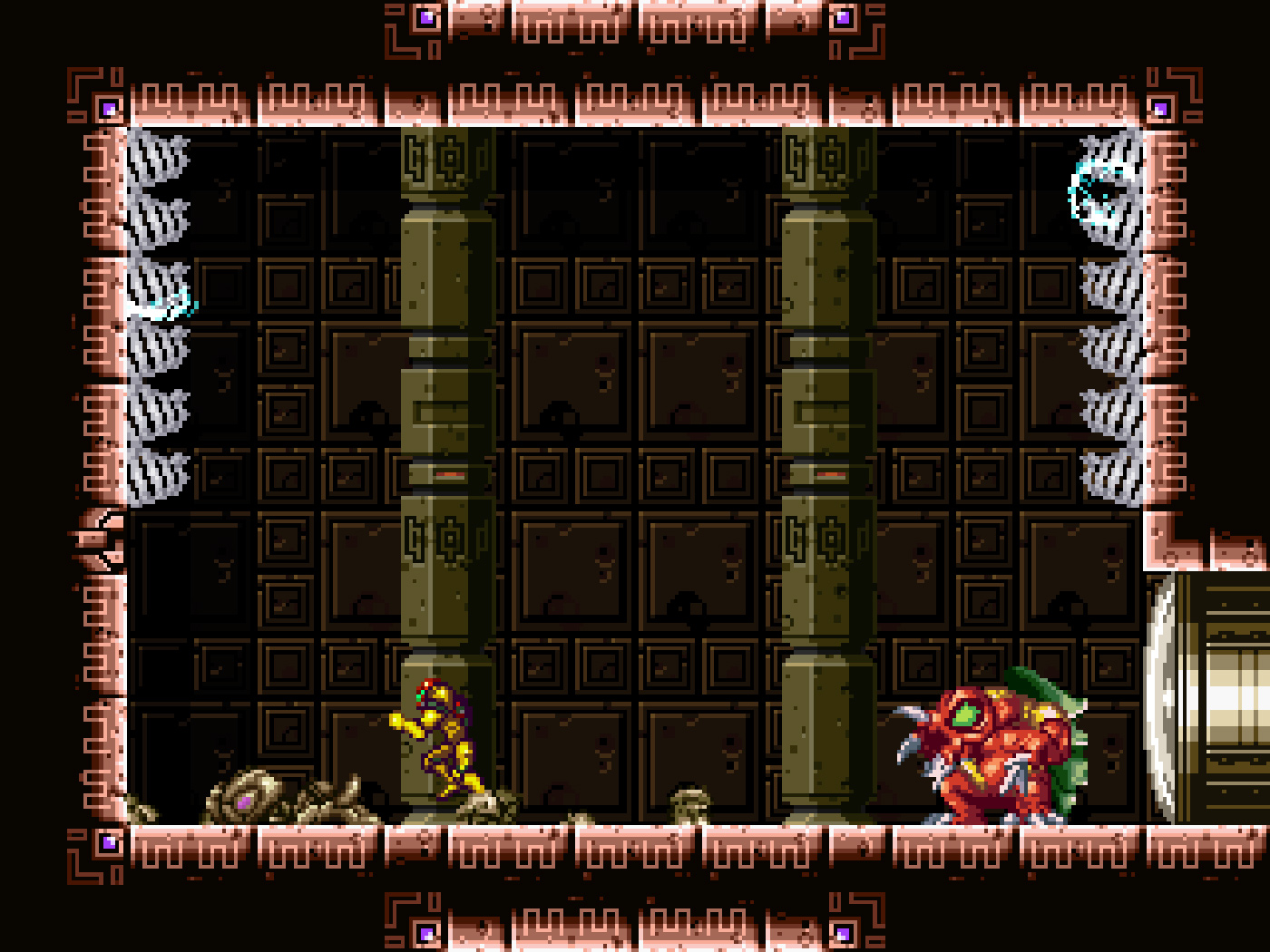