A new episode for Quake 1 is available in celebration of the game's 20th Anniversary. Justin finally has a great excuse to revisit one of his favorite shooters of all time. Is the setup time worth the nostalgia trip?

Grab the new Quake episode and install it

I had a digital copy of Quake from Steam for a number of years, but I never tinkered with getting it to run in Windows 10. With a few helpful guides though, I was able to get Quake looking better than ever, and (BONUS) I even got the original soundtrack working. I was pretty stoked to play some Quake, but didn't know if the new episode would be worth playing over the first episode that's tied to all of my gaming memories.

I was surprised at just how much Dimension of the Past (DOPA) felt like it belonged alongside Quake. It really does feel like an expansion pack right in line with the original game. I guess I was expecting to run into a mix of all the Quake enemies right from the start sitting next to every weapon the game has to offer. Instead the opening levels eased me back into Quake at a similar pace to the first episode. It wasn't chaos, but that doesn't mean it was easy, either. In fact, the level design is so well done it feels kind of mean. Even when you see the traps coming, they'll get you. 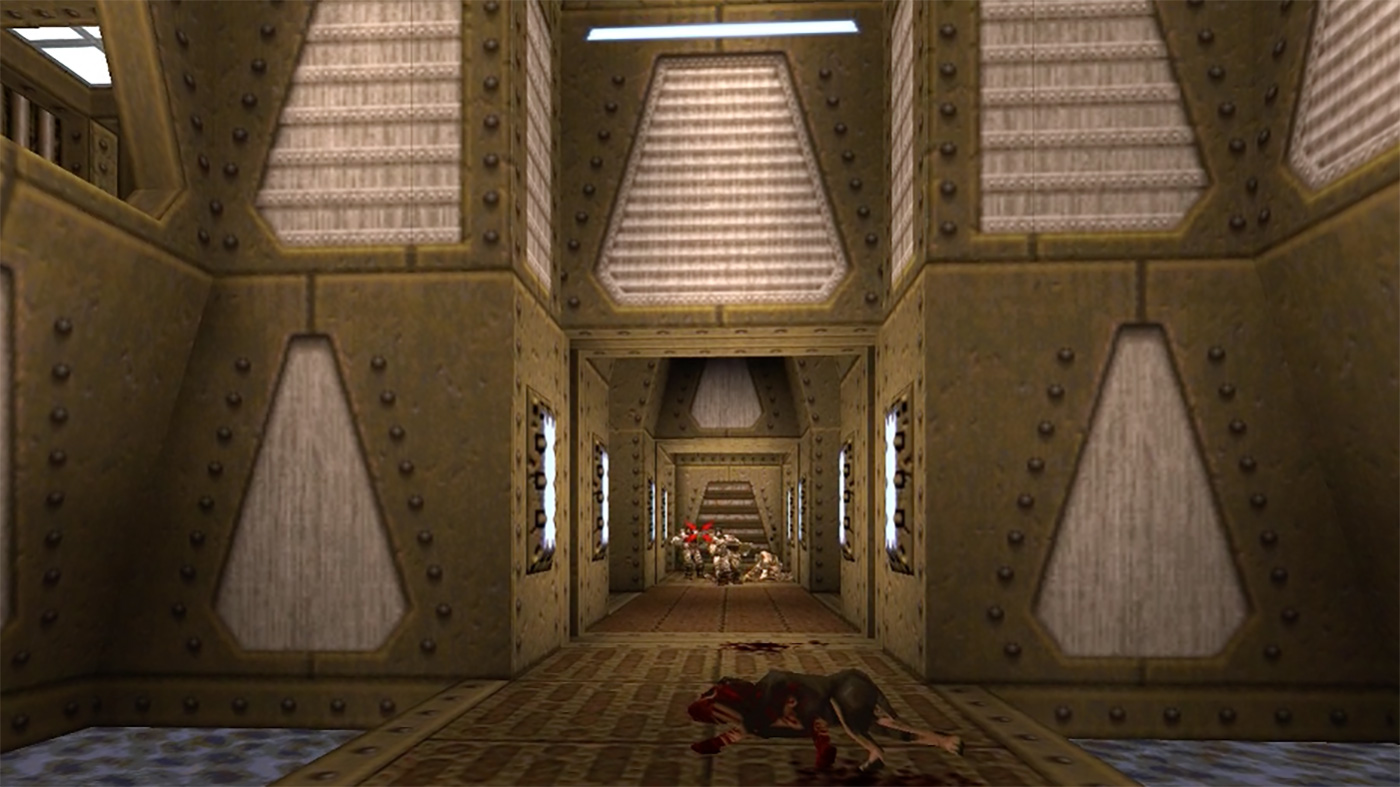 DOPA doesn't feel like some rushed side project that they just put out just to hit the 20th anniversary. This feels like a team of Quake fans with some real level design skills took their time to thoughtfully lay out a new Quake experience. As a fan of the game, this is the best gift I could ask for.

This is just more Quake in its purest form and it feels great to be home.

What I really want to do is play through Episode 1 and then revisit DOPA so I can get an accurate comparison of the two. I can't decide if DOPA is great or if I just missed Quake that much. That being said I plan on playing both this summer and reporting back in.