Kind of a eerie week. I felt like someone was reading my mind a bit. I found a few types of games that I had been talking about recently, and one game that I would never have dreamed up to ask for in the first place. 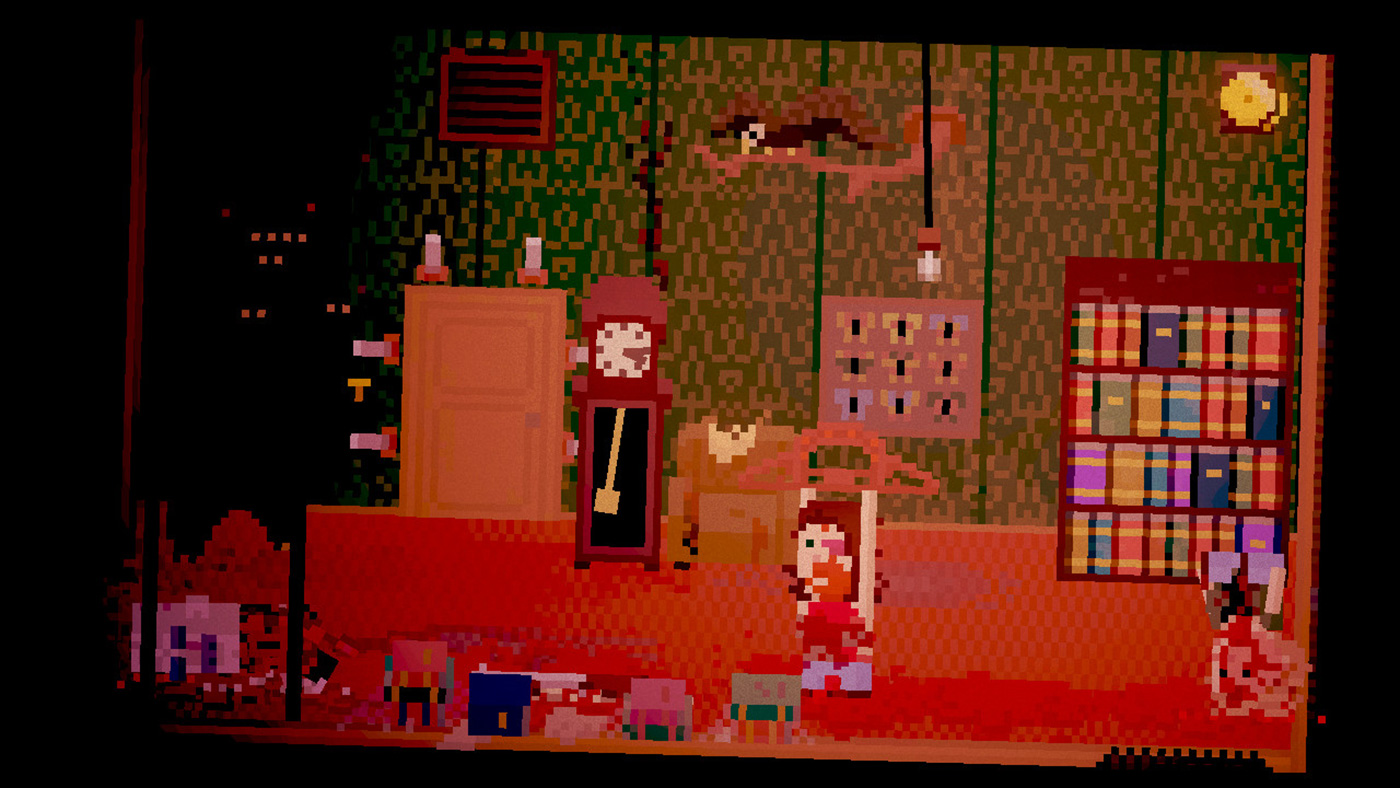