There's no time, we have to go, Doom is here. Justin is on Mars and there are demons and guns. Can't stop. Go.

Why am I playing DOOM 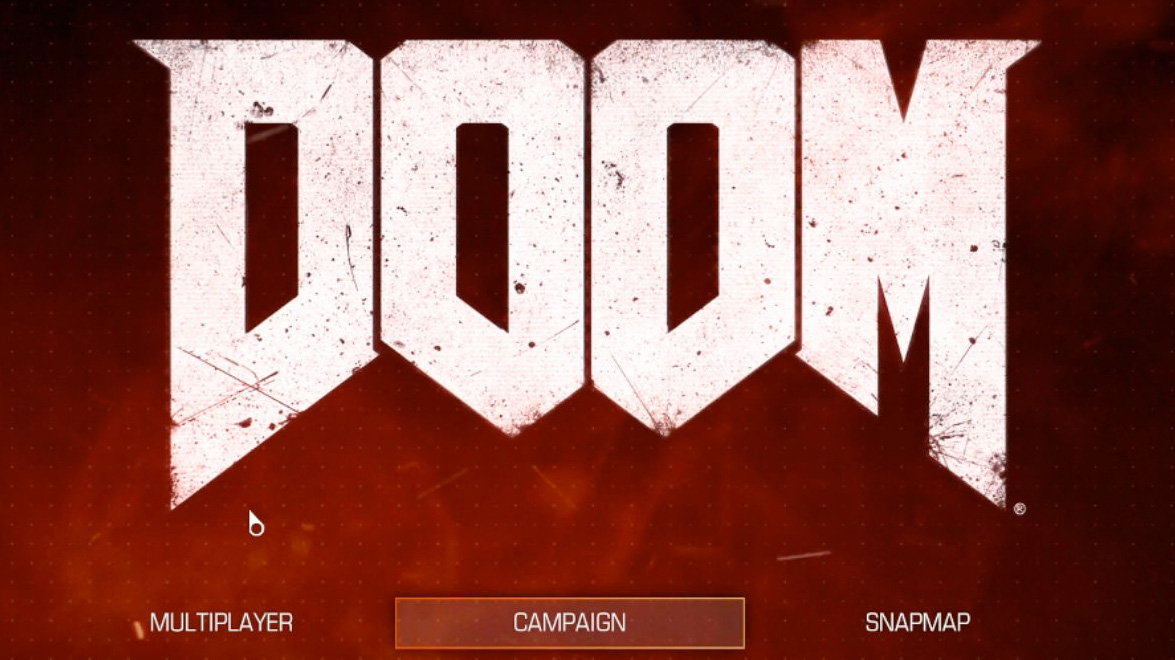 I didn't really take time to stop and think about that intro, but there's something creepy going on. Just waking up on a shrine with demons all around you is unsettling. All the character knows is to pick up the gun and run out the door. Not that I needed much motivation, but this isn't what I expected to see right out of the gate.

Now, everything else that's happened since I put my armor on though, that's been some DOOM-ass DOOM. This game is as advertised. Hell, it might even be faster and more fluid than those initial gameplay videos or maybe it just feels that way since I finally have my hands on it.

After 2 hours with the game, the glory kills still make me quite happy. Not only can I mix up the murder based on what limb I target, but glory kills actually have utility in that they give you help.

The biggest surprise has been the weapon and character upgrades. I had no idea I'd be able to customize each weapon and the perks of my character to fit how I wanted to DOOM. I'm going to have the biggest explosions and all of the ammunition that Mars, Hell, Earth, whatever else, can offer. 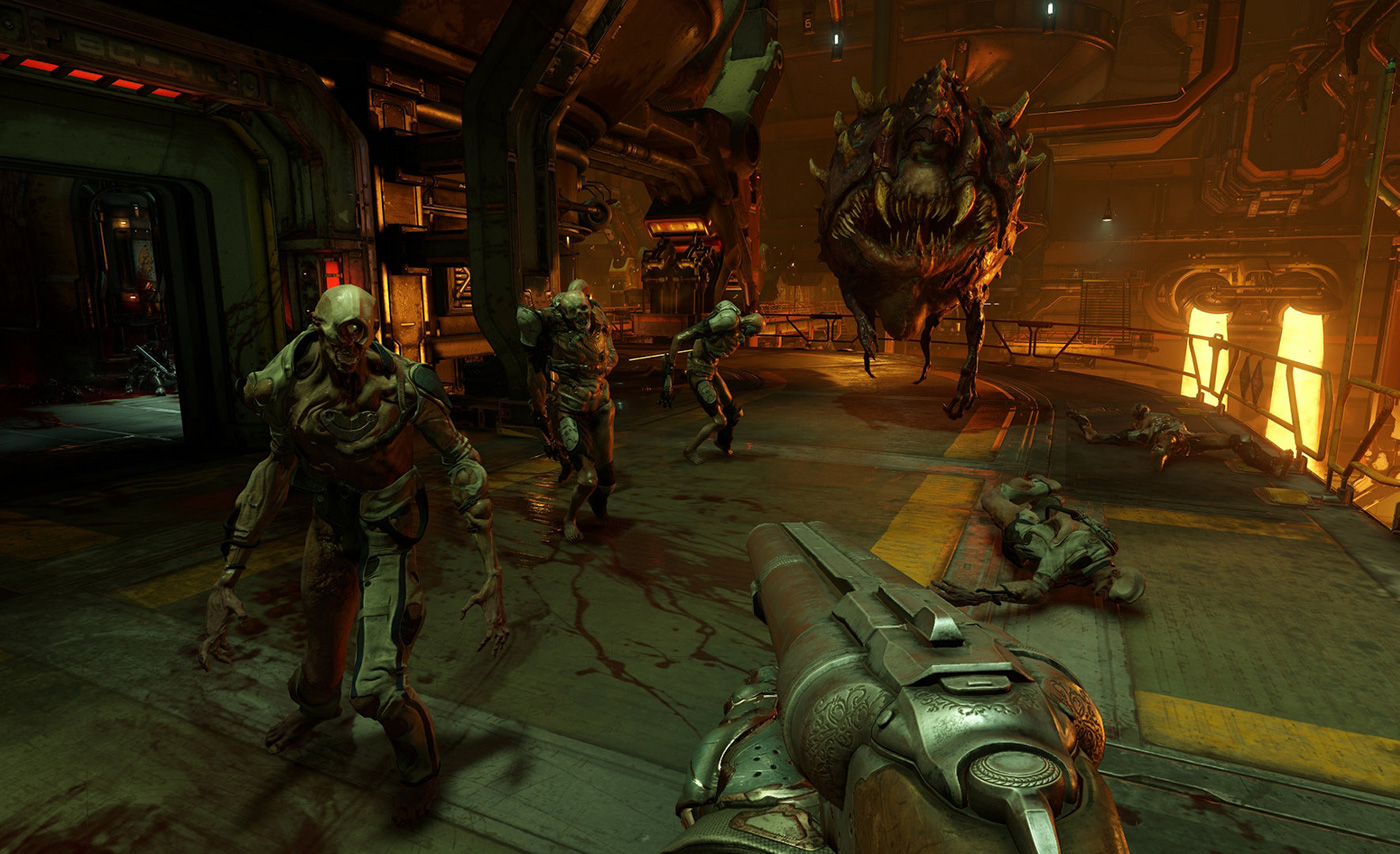 The story hasn't gotten in my way yet, but the first big cutscene did drag on for a bit. As long the story keeps to the periphery and the action overshadows it, I could care less. Just give me an excuse to get to Hell and see more demons and more ways to blow them all up.

This game is pretty simple, but DOOM and other action-first FPS games have gotten it wrong before. I'm having more fun than I'd hoped and the game is running great to boot. If everything comes together I'll be happy to romp through DOOM on a regular basis and the new era of id may actually be worth keeping an eye on.

We're off to a great start, but I have no idea how long DOOM is or how long it will remain fun. If things start to get frustrating, unfair, or broken I won't have a problem stopping. However, as it stands today I want to sprint through to the end and do it all over again. DOOM feels fresh again and there's nothing else like it right now.